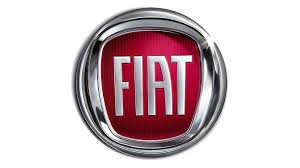 On 11 July 1899, Giovanni Agnelli was part of the group of founding members of FIAT, Fabbrica Italiana di Automobili Torino. The first Fiat plant opened in 1900 with 35 staff making 24 cars.

Known from the beginning for the talent and creativity of its engineering staff, by 1903 Fiat made a small profit and produced 135 cars; this grew to 1,149 cars by 1906. The company then went public selling shares via the Milan stock exchange.

Agnelli led the company until his death in 1945, while Vittorio Valletta administered the firm’s daily activities.

By 1910, Fiat was the largest automotive company in Italy. That same year, a new plant was built in Poughkeepsie, NY, by the newly founded American F.I.A.T. Automobile Company. Owning a Fiat at that time was a sign of distinction.

In 1922, Fiat began to build the famous Lingotto car factory then the largest in Europe which opened in 1923.

It was the first Fiat factory to use assembly lines; by 1925, Fiat controlled 87% of the Italian car market. In 1928, with the 509, Fiat included insurance in the purchase price.

In 1970, Fiat employed more than 100,000 in Italy when its production reached the highest number, 1.4 million cars, in that country.

As of 2002, Fiat built more than 1 million vehicles at six plants in Italy and the country accounted for more than a third of the company’s revenue. 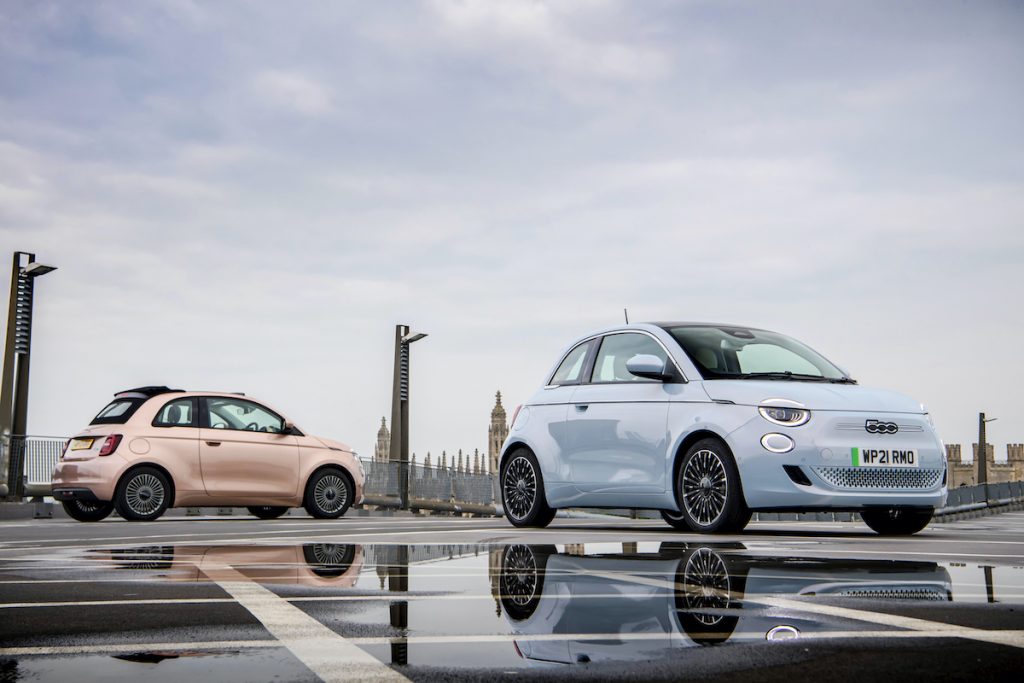 All-electric Fiat 500 wins Best Small Car
The fully-electric New Fiat 500 continues to make its mark, picking up yet another prominent automotive award. This time, the 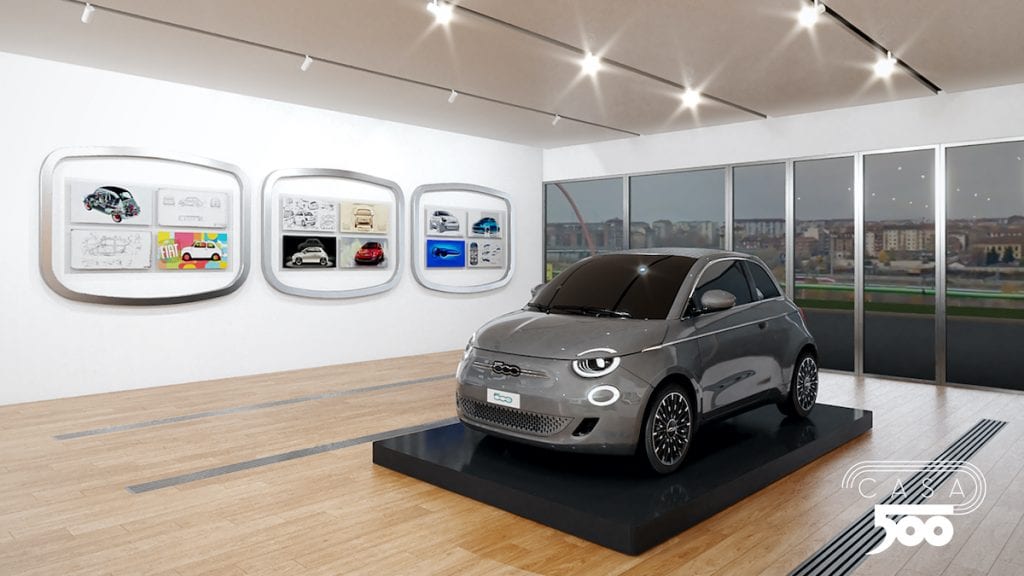 FIAT 500 Celebrates its Birthday
On the 63rd anniversary of the iconic Fiat 500, its production has returned to the Mirafiori plant in Turin with 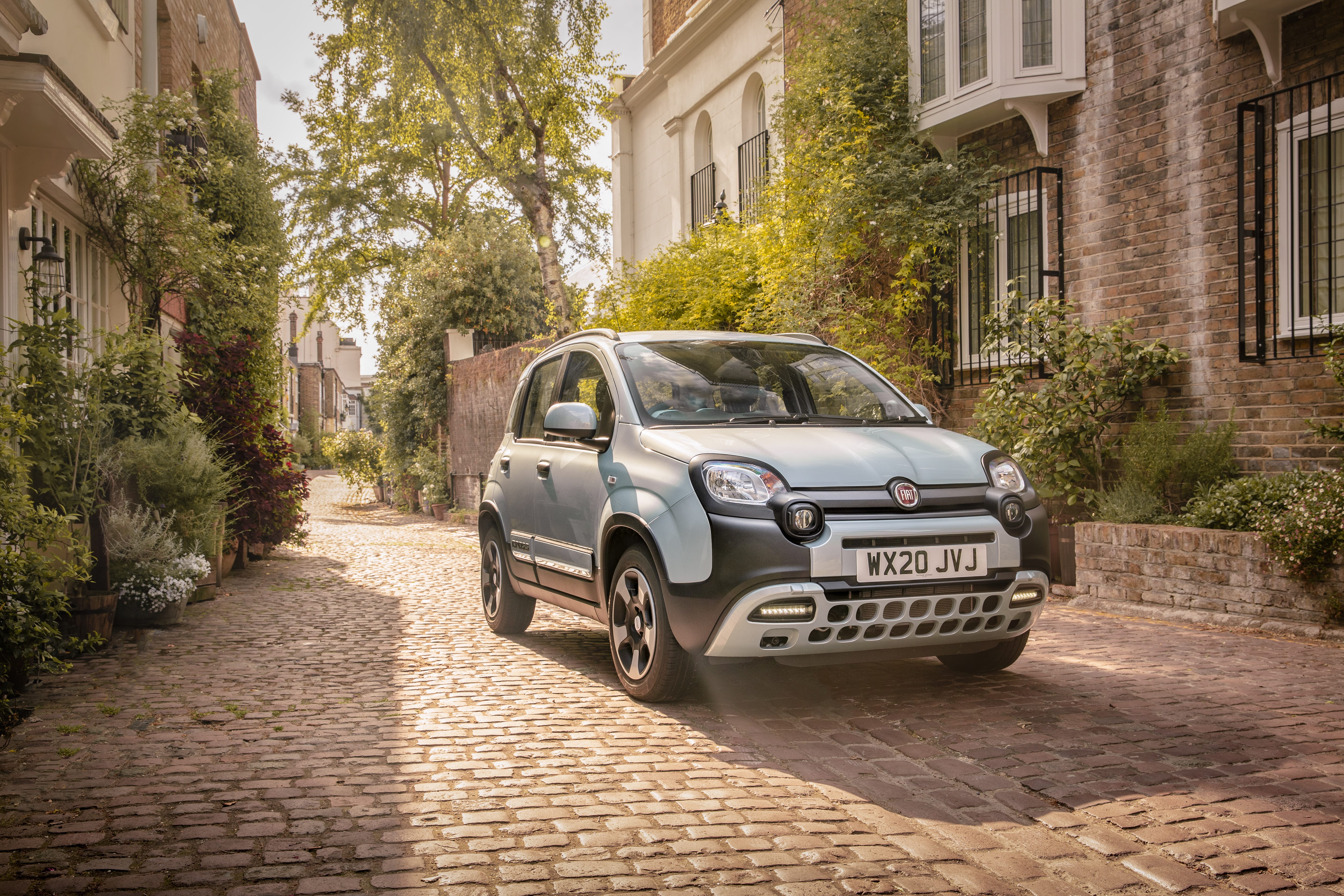 Forty Years Of Fiat Panda
This year, Fiat celebrates forty years of an Italian go-anywhere icon – the Panda. A cult hero that has spawned 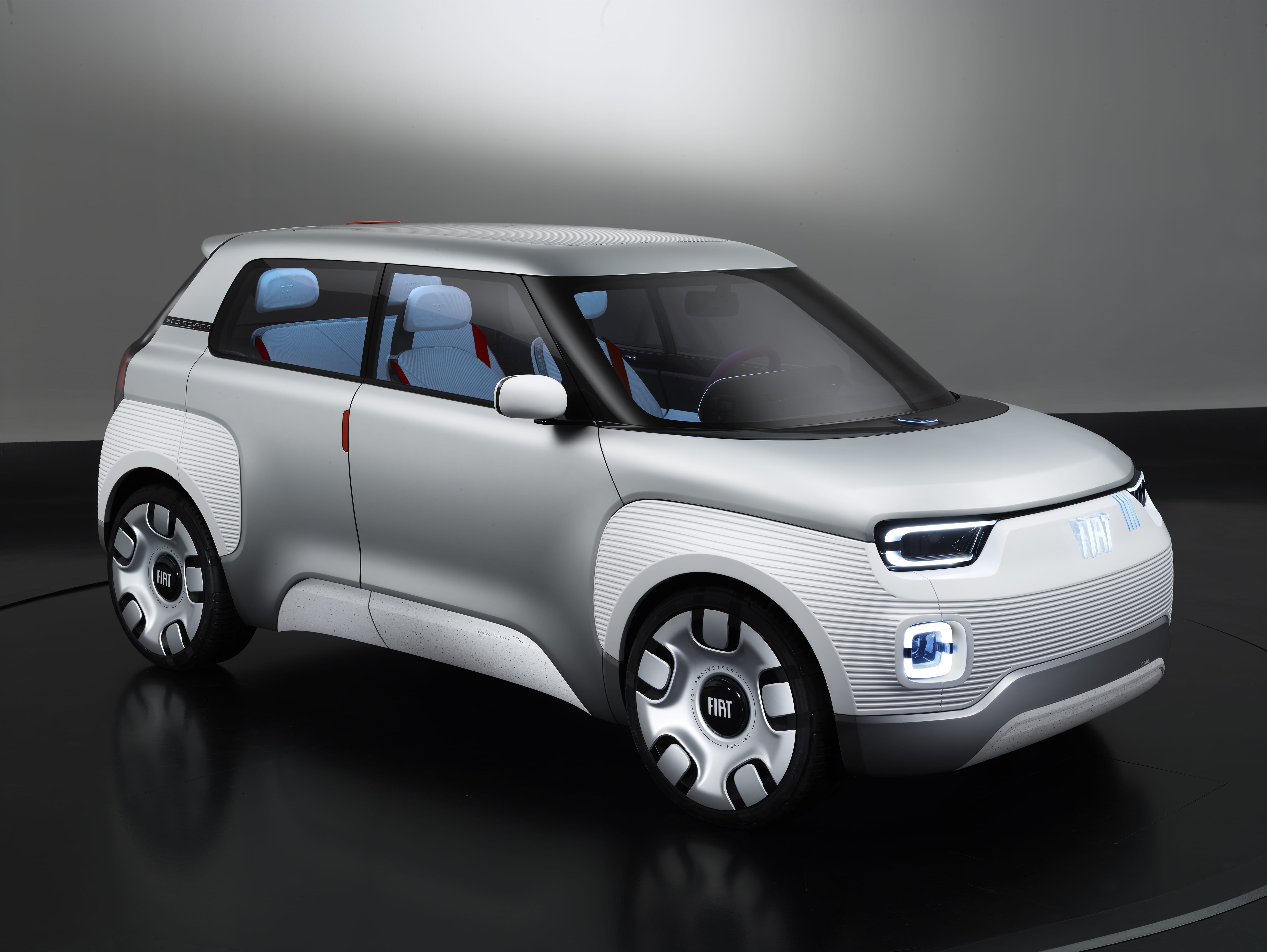