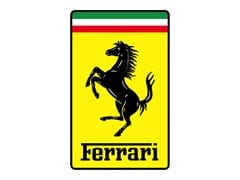 Enzo Ferrari was not initially interested in the idea of producing road cars when he formed Scuderia Ferrari in 1929, with headquarters in Modena. Scuderia Ferrari literally means “Ferrari Stable” and is usually used to mean “Team Ferrari.” Ferrari bought, prepared, and fielded Alfa Romeo racing cars for gentleman drivers, functioning as the racing division of Alfa Romeo.

In 1933, Alfa Romeo withdrew its in-house racing team and Scuderia Ferrari took over as its works team: the Scuderia received Alfa’s Grand Prix cars of the latest specifications and fielded many famous drivers such as Tazio Nuvolari and Achille Varzi. In 1938, Alfa Romeo brought its racing operation again in-house, forming Alfa Corse in Milan and hired Enzo Ferrari as manager of the new racing department; therefore the Scuderia Ferrari was disbanded.

In September 1939, Ferrari left Alfa Romeo under the provision he would not use the Ferrari name in association with races or racing cars for at least four years.

The first Ferrari-badged car was the 1947 125 S, powered by a 1.5 L V12 engine; Enzo Ferrari reluctantly built and sold his automobiles to fund Scuderia Ferrari.

In 1960 the company was restructured as a public corporation under the name SEFAC S.p.A. (Società Esercizio Fabbriche Automobili e Corse).

Early in 1969, Fiat took a 50% stake in Ferrari. An immediate result was an increase in available investment funds, and work started at once on a factory extension intended to transfer production from Fiat’s Turin plant of the Ferrari engined Fiat Dino.

In 1988, Enzo Ferrari oversaw the launch of the Ferrari F40, the last new Ferrari launched before his death later that year.

In 1989, the company was renamed Ferrari S.p.A. From 2002 to 2004, Ferrari produced the Enzo, their fastest model at the time, which was introduced and named in honor of the company’s founder, Enzo Ferrari.

It was to be called the F60, continuing on from the F40 and F50, but Ferrari was so pleased with it, they called it the Enzo instead.

On 29 October 2014, the FCA group, resulting from the merger between manufacturers Fiat and Chrysler, announced the split of its luxury brand, Ferrari.

The aim is to turn Ferrari into an independent brand which 10% of stake will be sold in an IPO in 2015. Ferrari officially priced its initial public offering at $52 a share after the market close on 20 October 2015. 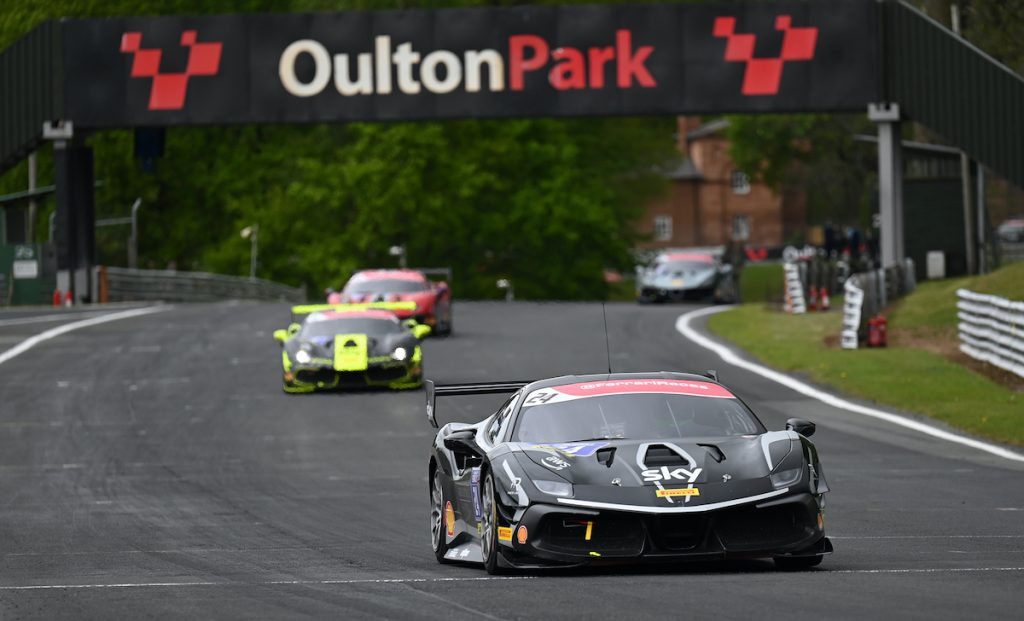 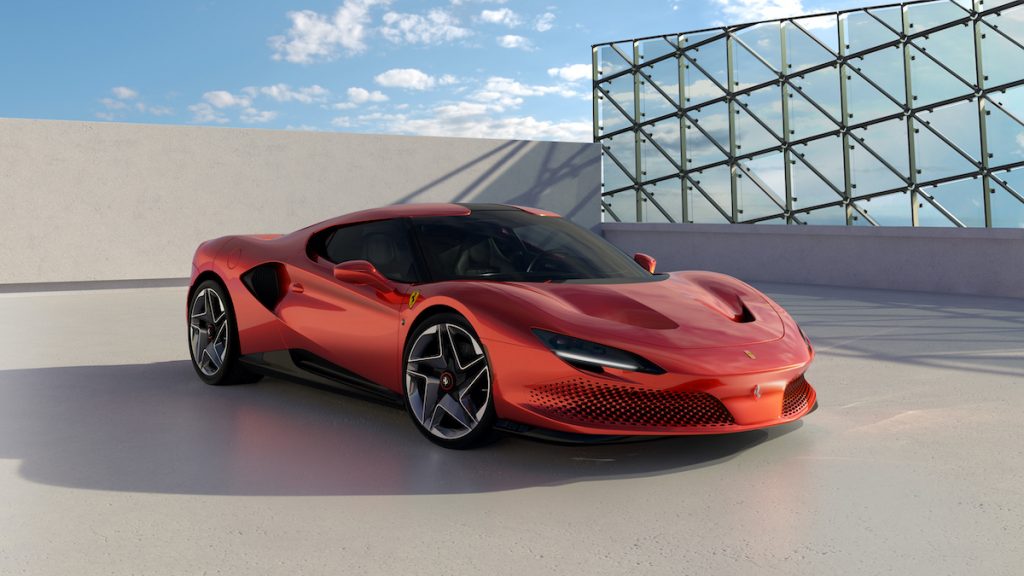 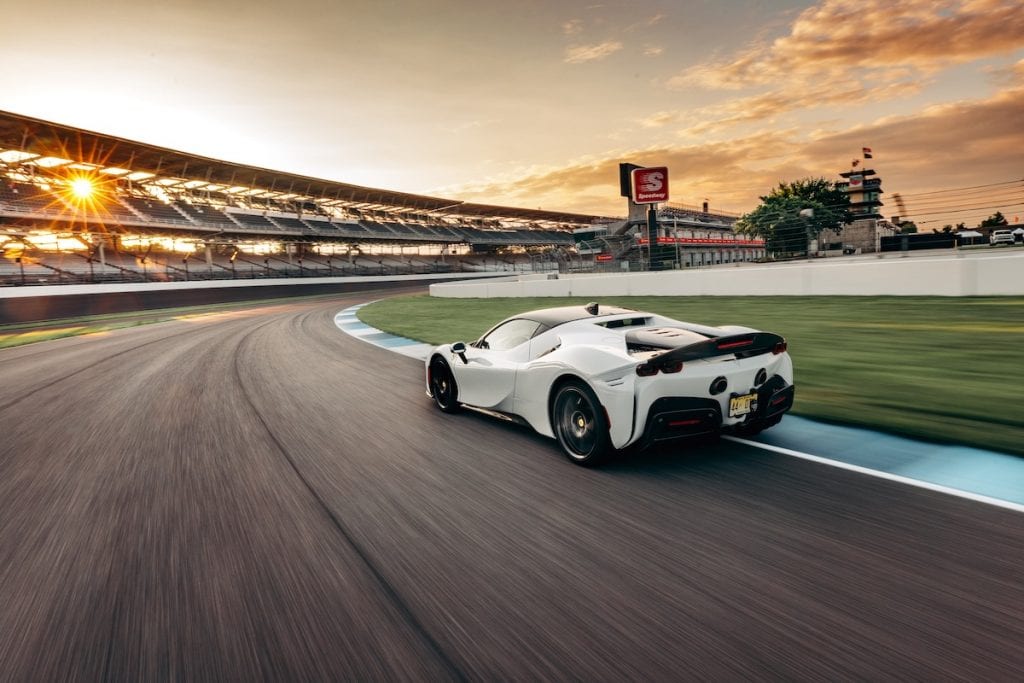 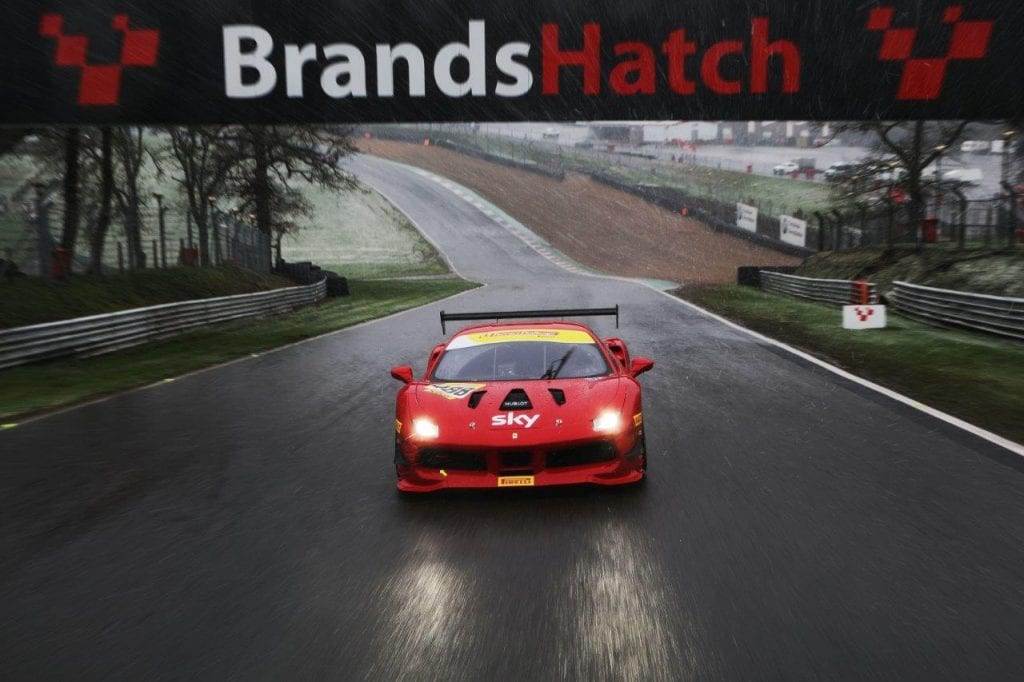 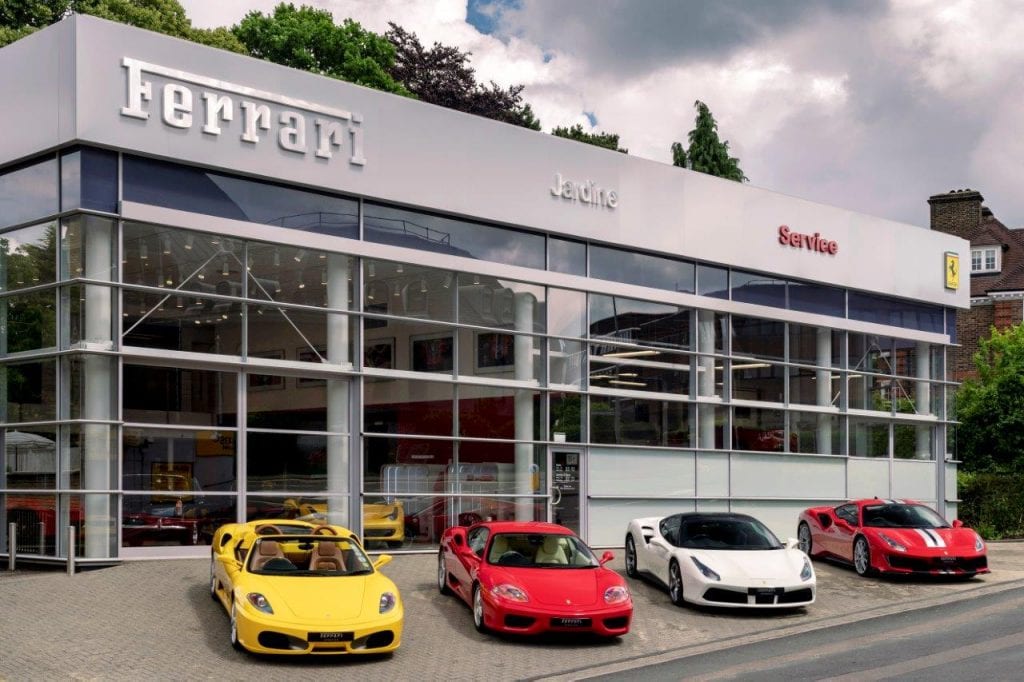