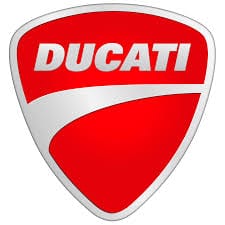 The company started manufacturing motorcycle-related items when in 1950, manufacturing the “Cucciolo”, an engine for mounting on bicycles, for a small Turinese firm, SIATA (Societa Italiana per Applicazioni Tecniche Auto-Aviatorie), later selling a product of their own based on the Cucciolo. In the following years, the company expanded their offer when the marked moved on to larger motorcycles.

In the 1960s, Ducati earned its place in motorcycling history by producing the fastest 250 cc road bike then available, the Mach 1.

In 1985, Cagiva bought Ducati and planned to rebadge Ducati motorcycles with the “Cagiva” name. By the time the purchase was completed, Cagiva kept the “Ducati” name on its motorcycles. Eleven years later, in 1996, Cagiva accepted the offer from Texas Pacific Group and sold a 51% stake in the company for US$325 million; then, in 1998, Texas Pacific Group bought most of the remaining 49% to become the sole owner of Ducati.

In 1999, TPG issued an initial public offering of Ducati stock and renamed the company “Ducati Motor Holding SpA”. TPG sold over 65% of its shares in Ducati, leaving TPG the majority shareholder.

In December 2005, Ducati returned to Italian ownership with the sale of Texas Pacific’s stake (minus one share) to Investindustrial Holdings, the investment fund of Carlo and Andrea Bonomi.

In April 2012, Volkswagen Group’s Audi subsidiary announced its intention to buy Ducati for €860 million (US$1.2 billion).

Volkswagen chairman Ferdinand Piëch, a motorcycle enthusiast, had long coveted Ducati, and had regretted that he passed up an opportunity to buy the company from the Italian government in 1984.

Analysts doubted a tiny motorcycle maker would have a meaningful effect on a company the size of Volkswagen, commenting that the acquisition has “a trophy feel to it,” and, “is driven by VW’s passion for nameplates rather than industrial or financial logic”. 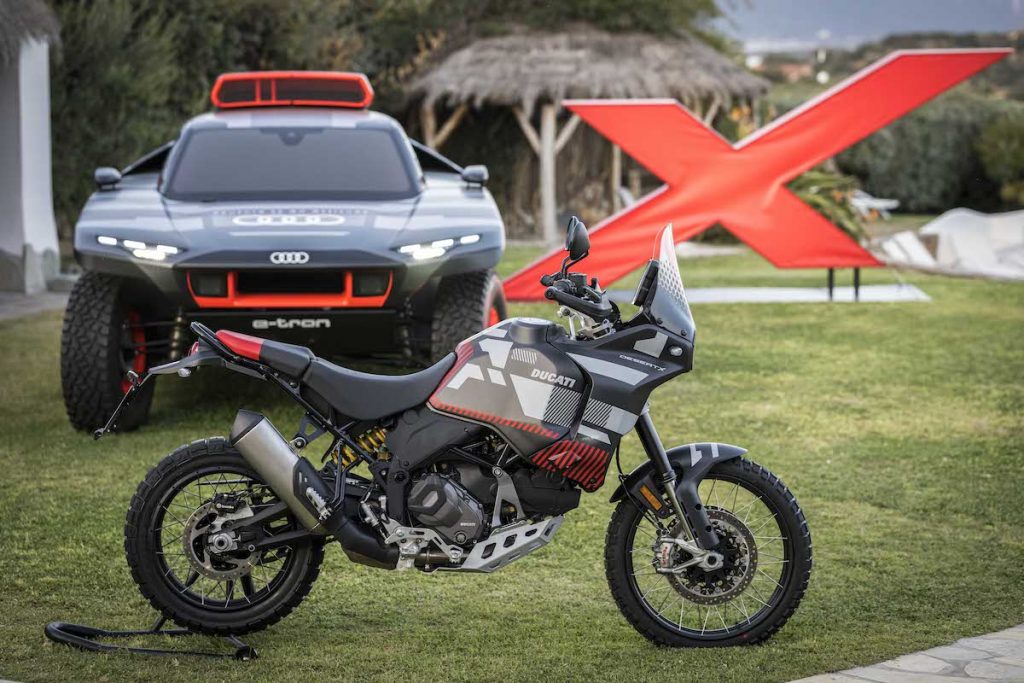 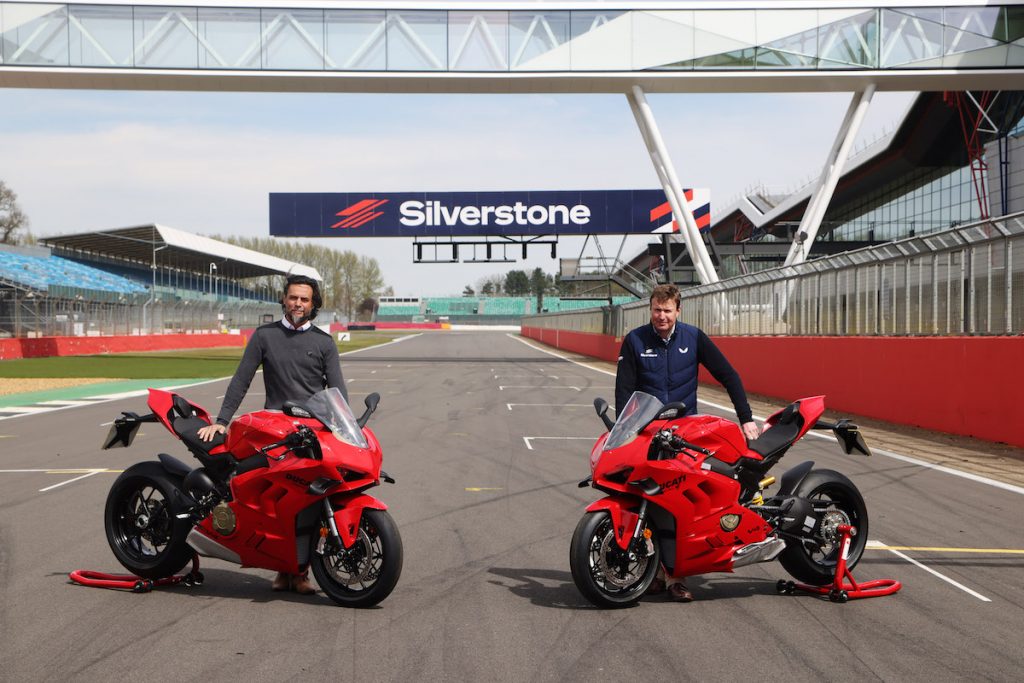 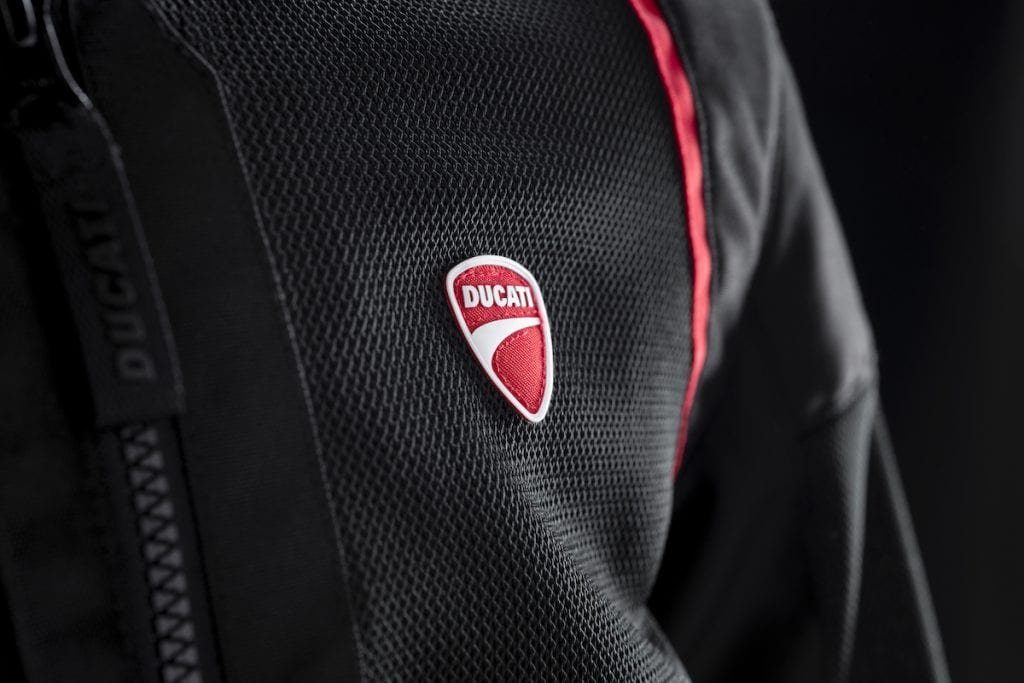 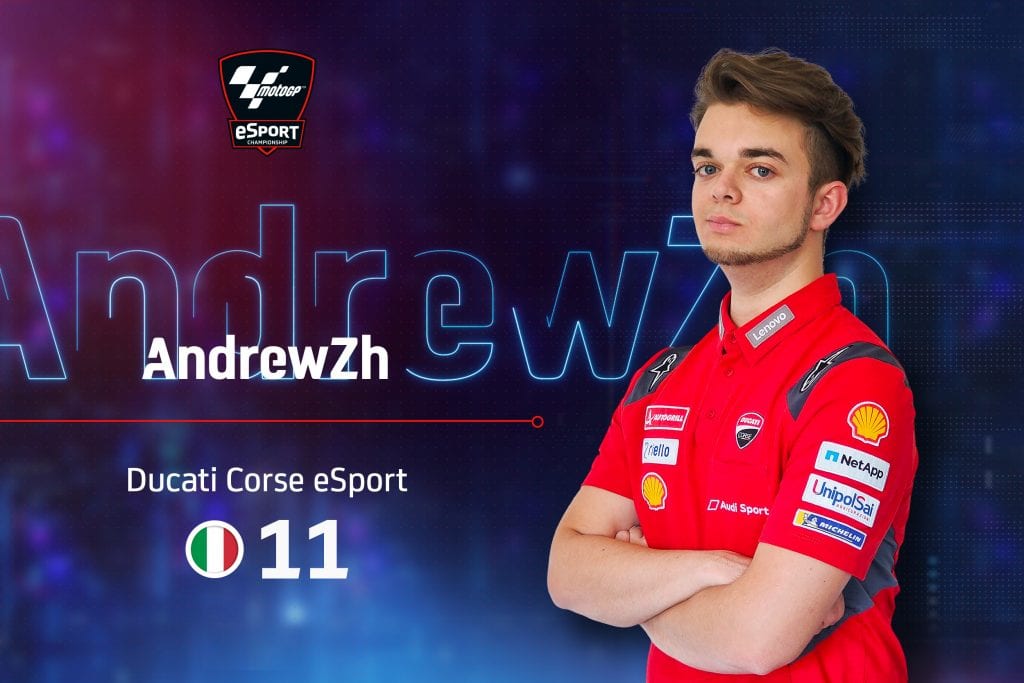 The Ducati Corse team ready for the 1st round of 2020.
ANDREA SAVERI AND THE DUCATI CORSE eSPORT TEAM READY FOR THE FIRST ROUND OF THE 2020 MOTOGP eSPORT CHAMPIONSHIP SCHEDULED 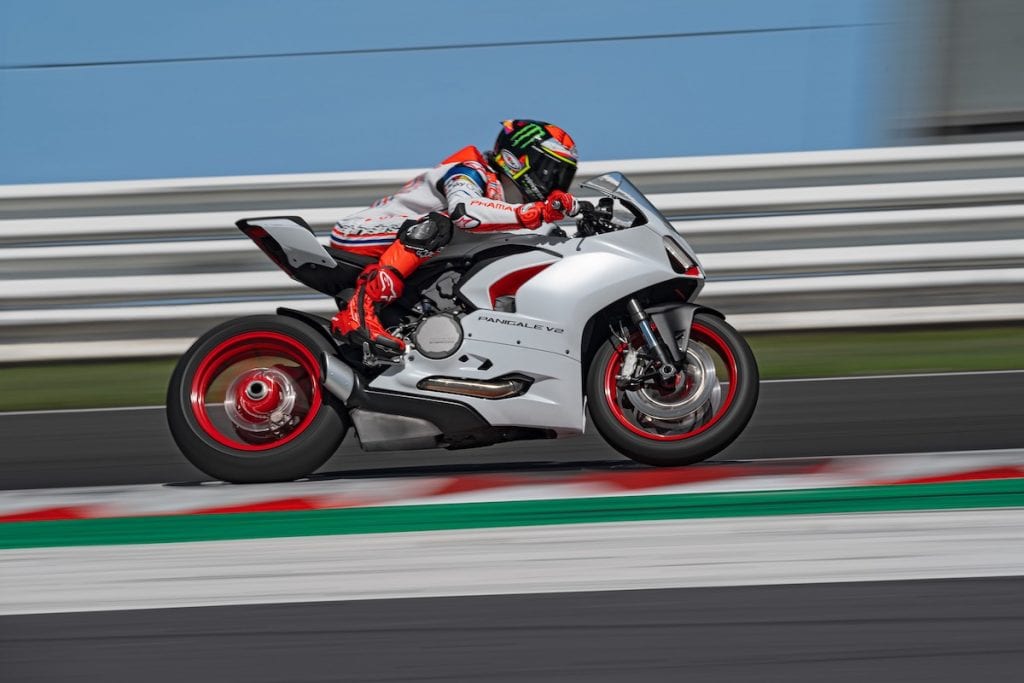 New livery for the Ducati Panigale V2
The colour range of the Panigale V2 is extended with the new White Rosso livery, which goes alongside the monochromatic 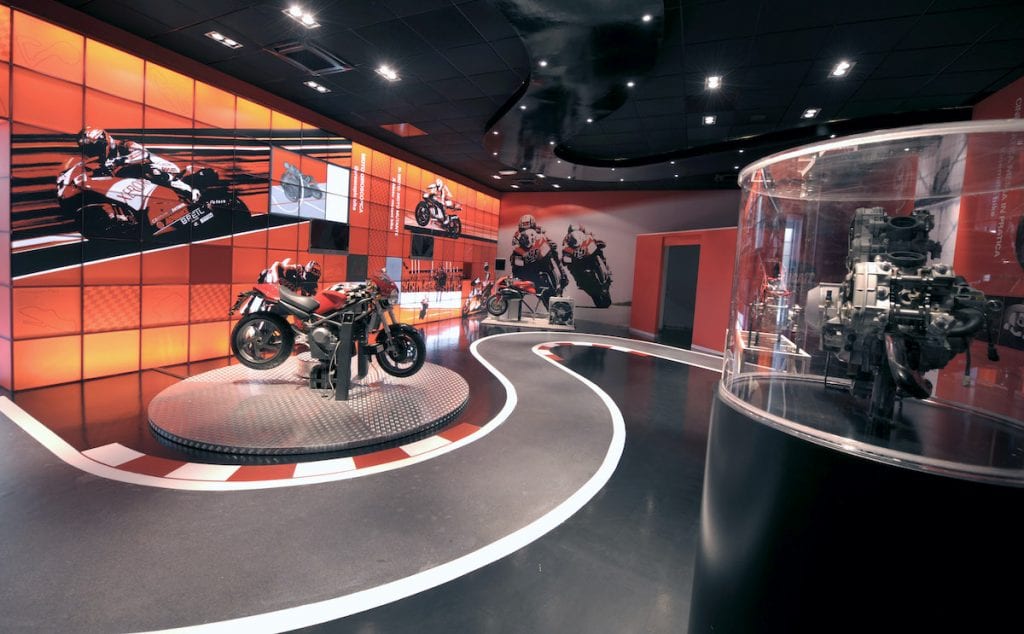 DUCATI reopens their museum
DUCATI REOPENS THE MUSEUM, COMBINING THE VISIT WITH NEW MOTORCYCLE OR E-BIKE EXPERIENCES On Saturday 4 July, on the same 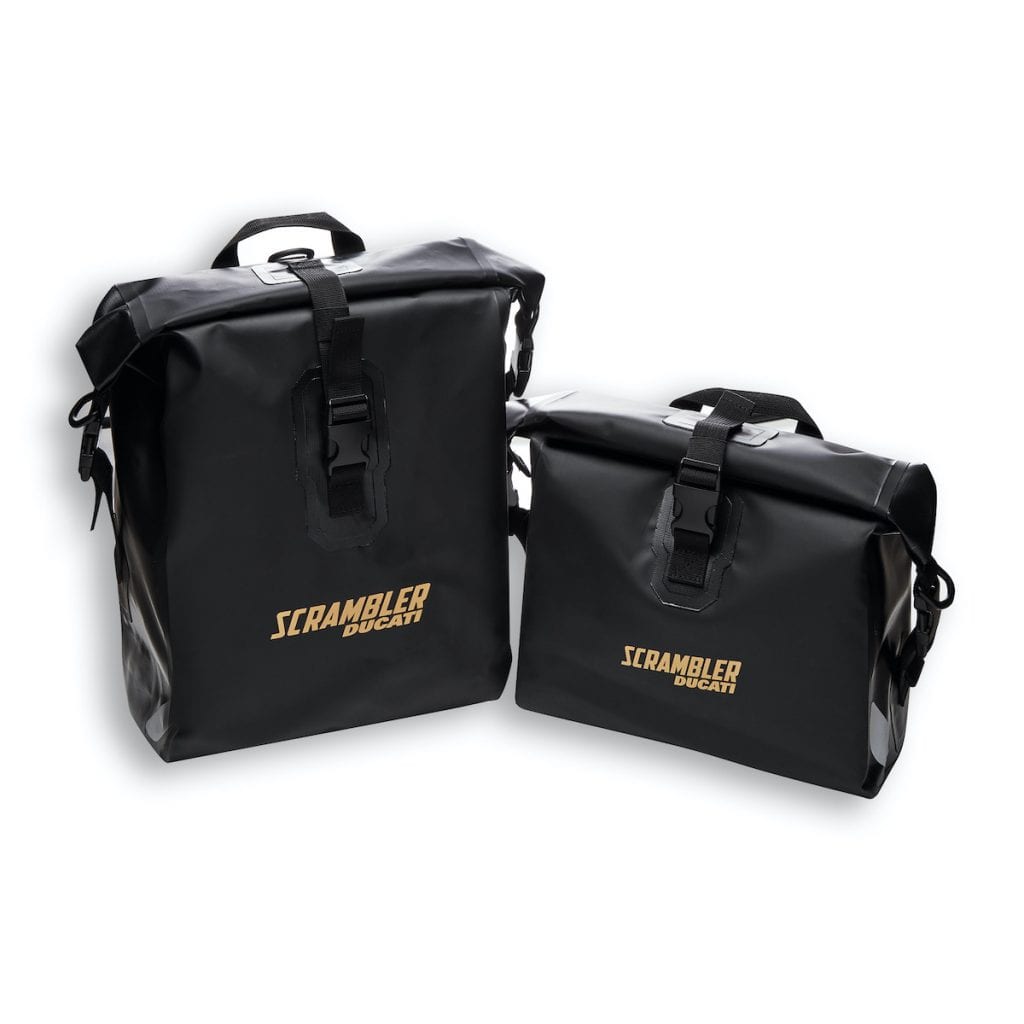 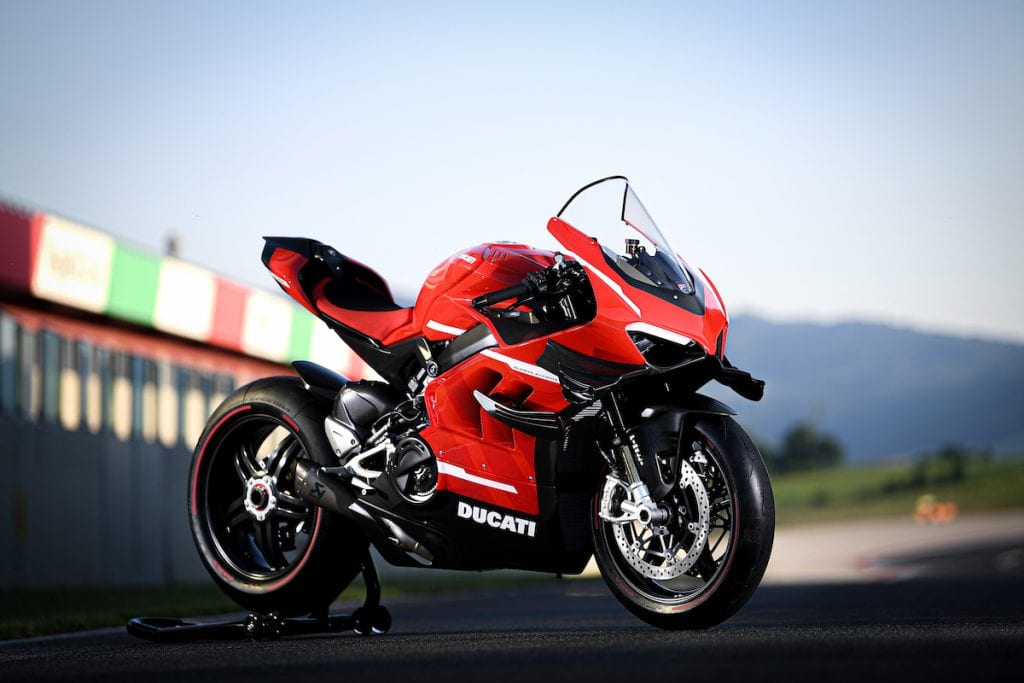