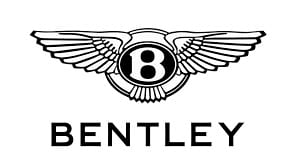 Bentley Motors is the most sought after luxury car brand in the world. The company’s headquarters in Crewe is home to all of its operations including design, R&D, engineering and production of the company’s four model lines, Continental, Flying Spur, Bentayga.

The combination of fine craftsmanship, using skills that have been handed down through generations, alongside engineering expertise and cutting-edge technology is unique to UK luxury car brands such as Bentley. It is also an example of high-value British manufacturing at its best.

Bentley employs around 4,000 people at Crewe. 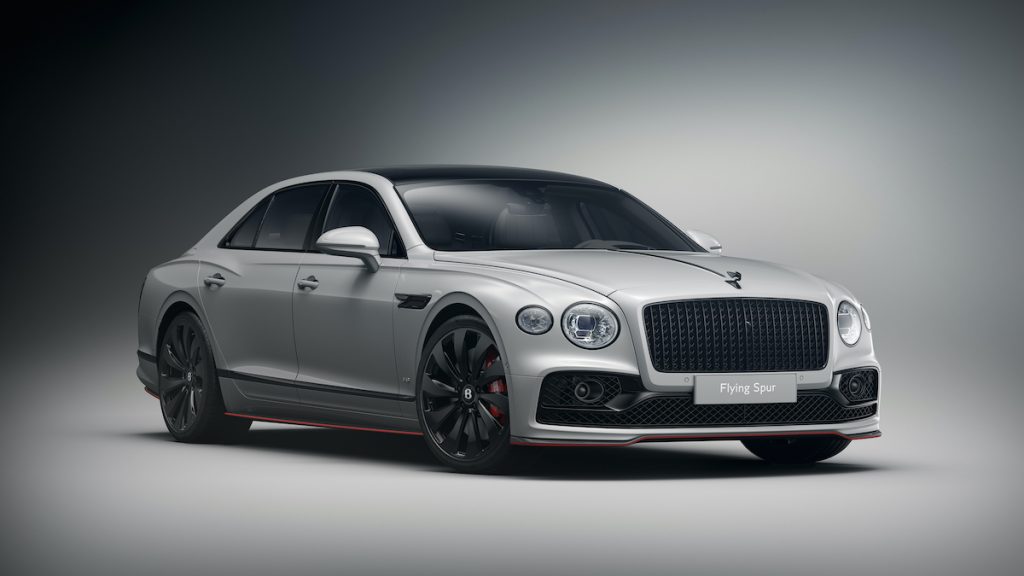 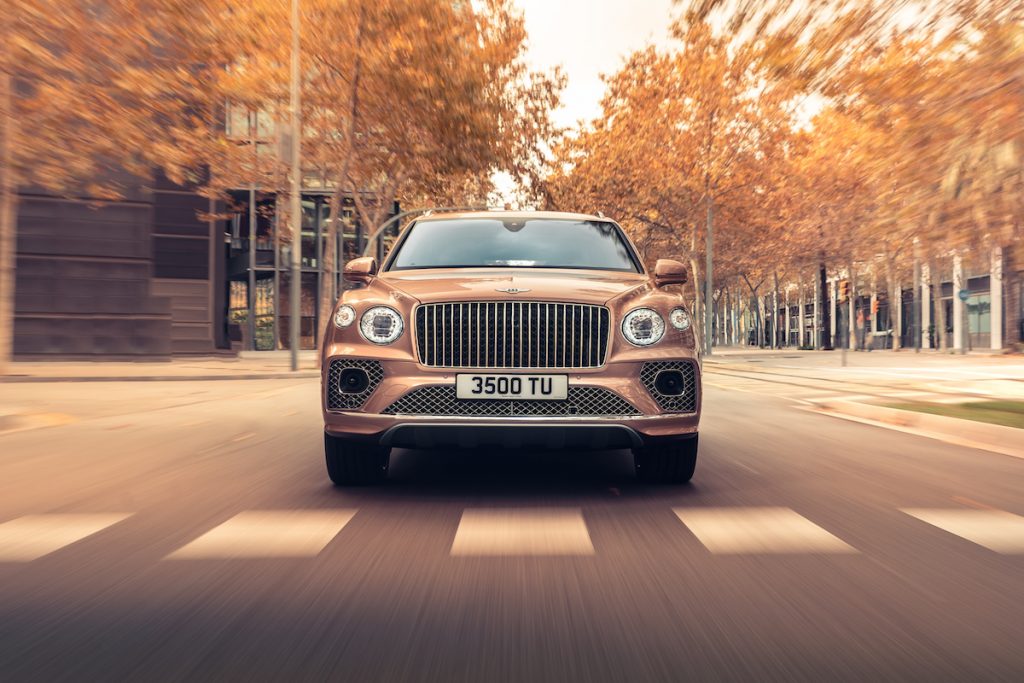 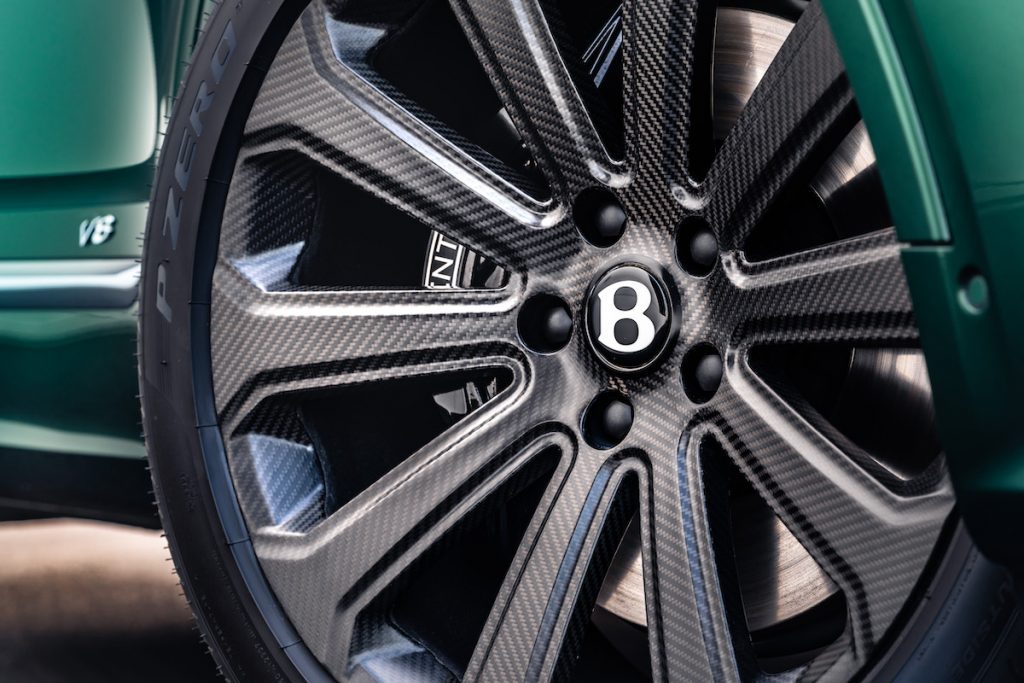 Mulliner develops 22” carbon fibre wheel for Bentayga
After years of development with one of the world’s leading composite suppliers, Bentley is today announcing a new carbon fibre 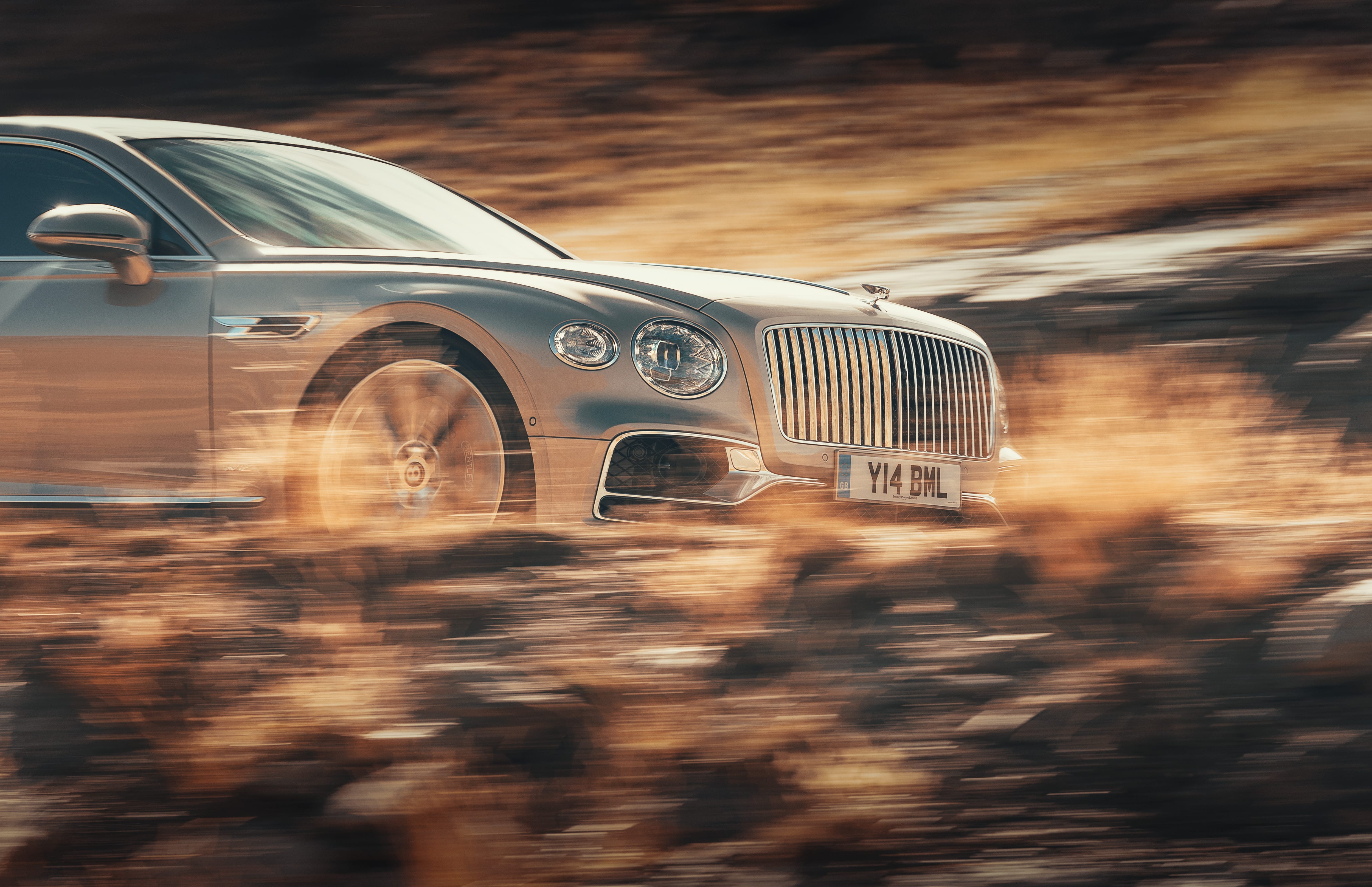 New Options for Bentley’s Flying Spur
Building on the success of Bentley’s strongest ever portfolio of luxury grand tourers, a suite of new features is today 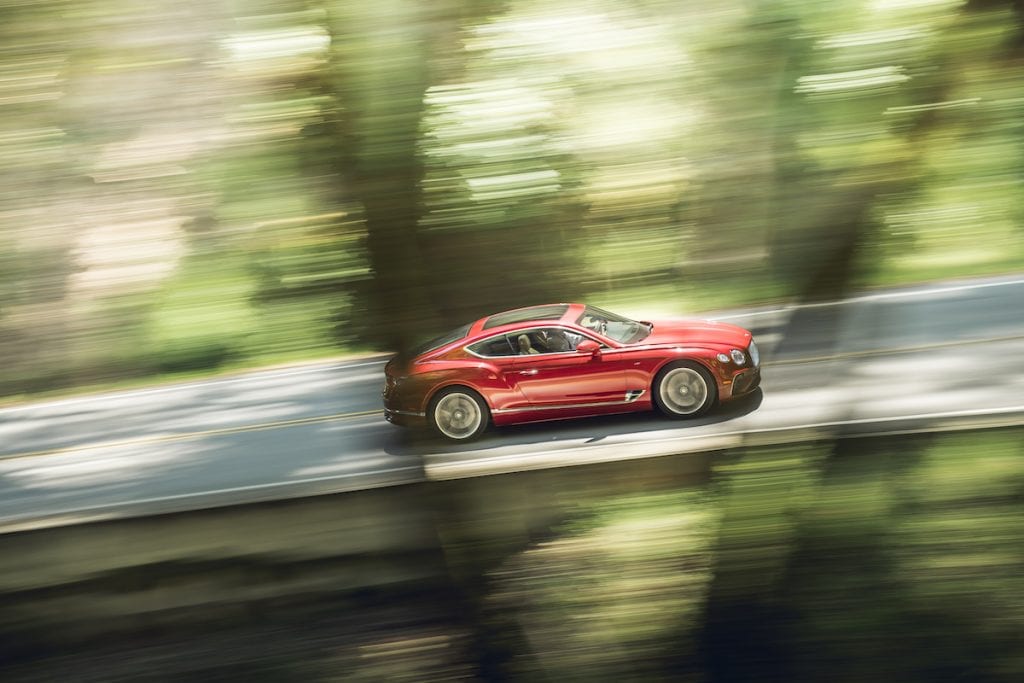 Continental GT gets NEW colours & features
This summer, customers of the iconic Continental GT coupe and convertible will have a greater choice of exterior paint colours, 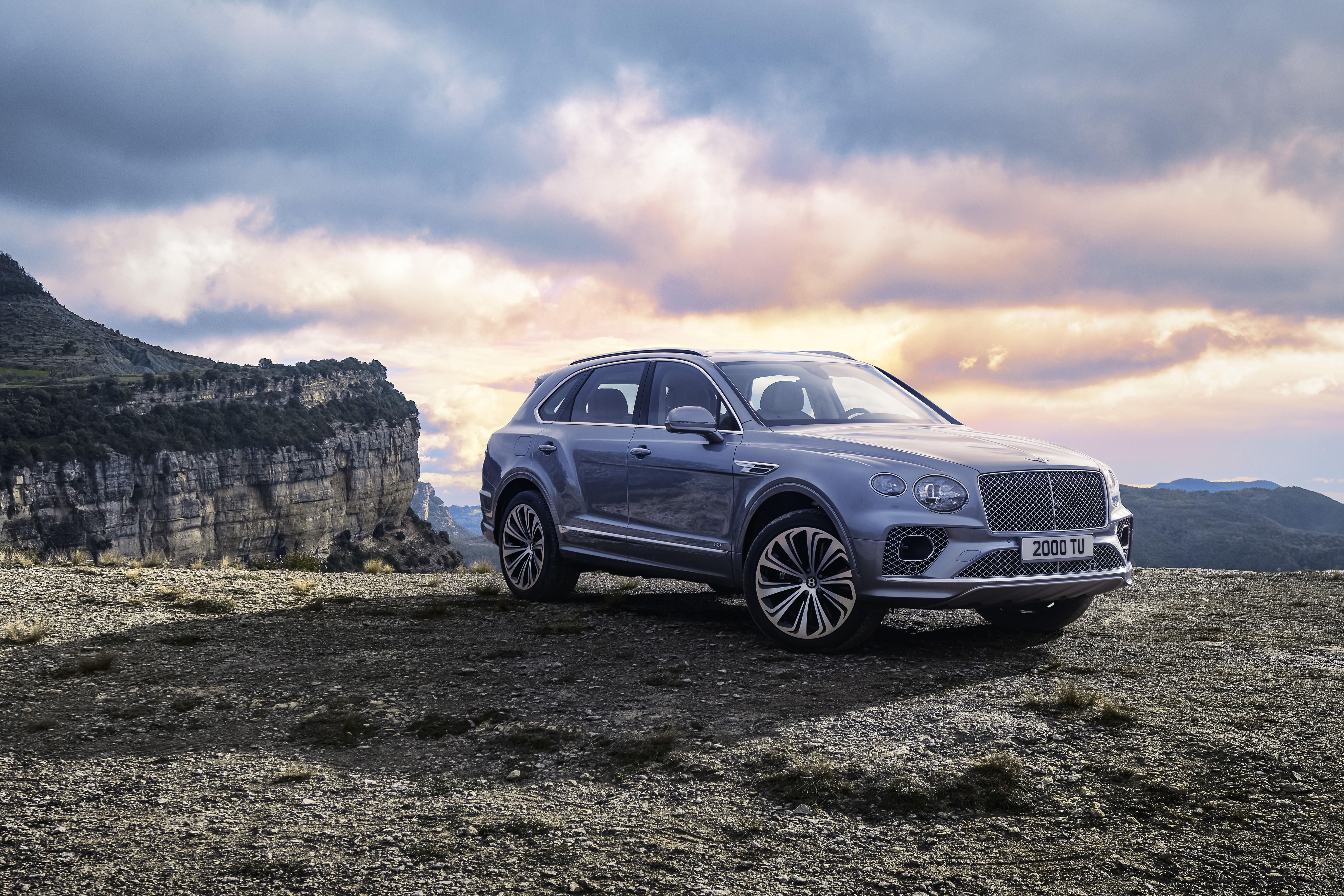 BENTLEY BENTAYGA – The Definitive Luxury SUV
Bentley has today announced details of the new Bentayga – the definitive luxury SUV, and the first car launched under 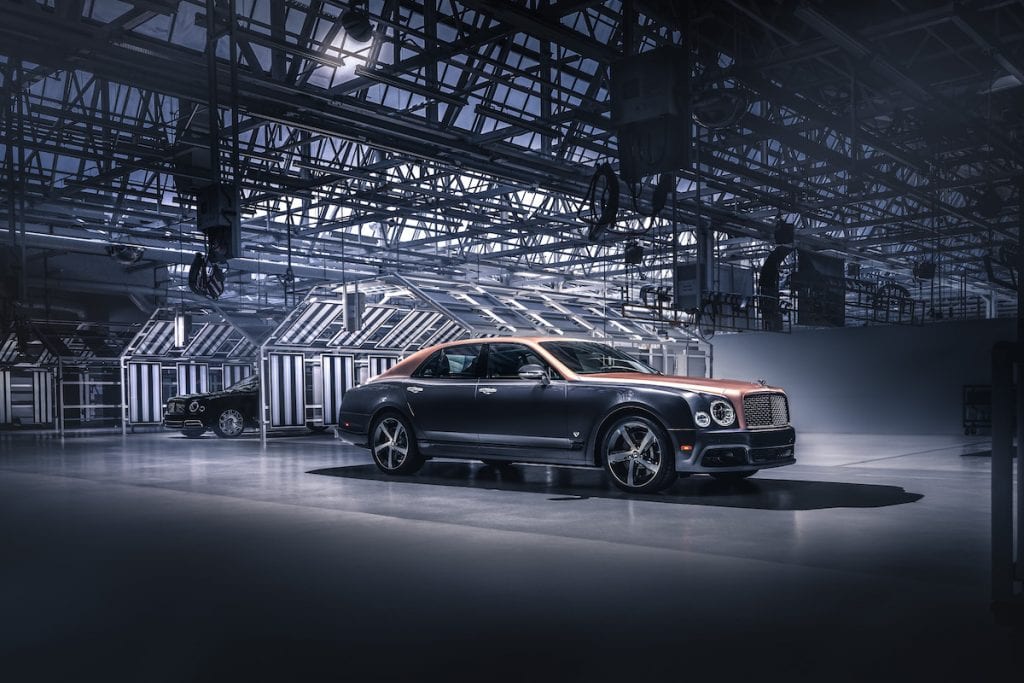 The Bentley Mulsanne – The end of an era
Mulsanne comes to the end of production after more than a decadeUnique ‘6.75 Edition’ rounds off the summit of automotive 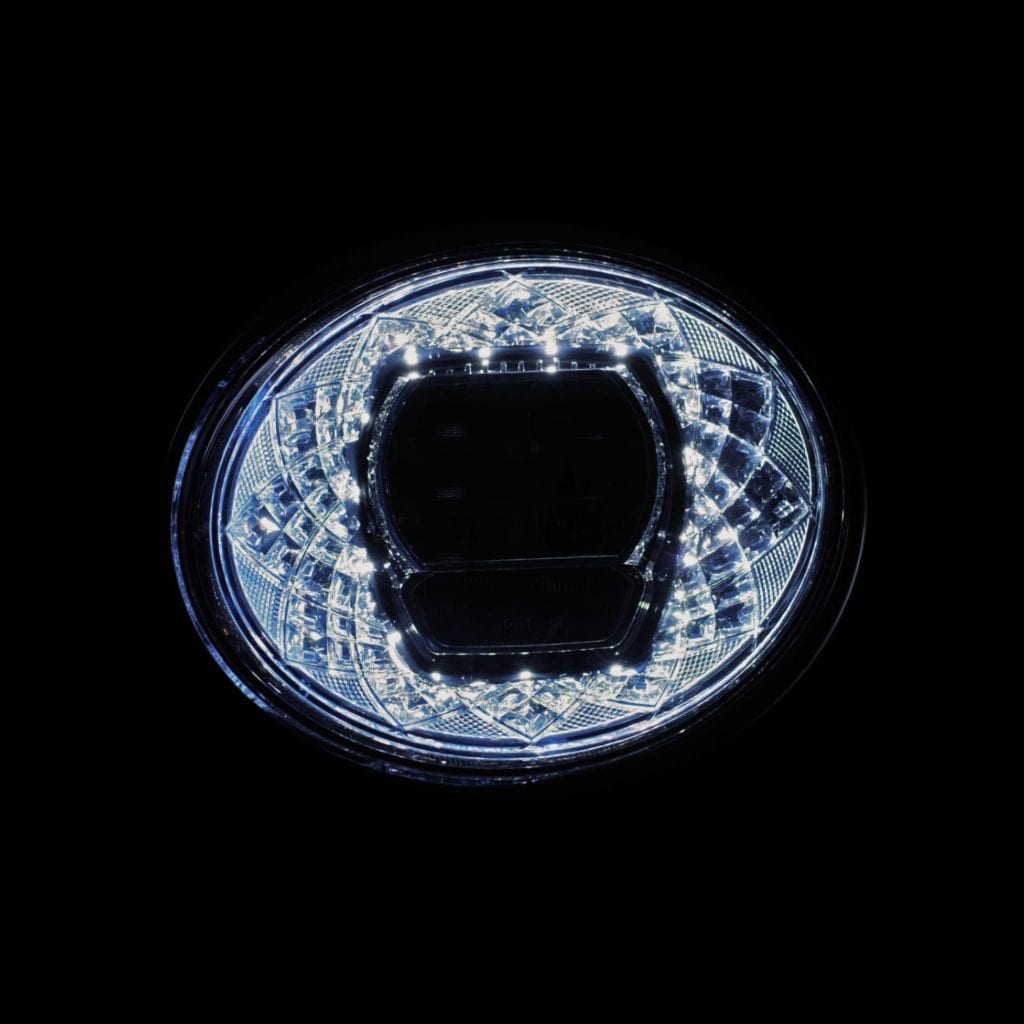