Founded in 1913, Aston Martin is an iconic sports car marque of unrivalled heritage that has now entered its second century. With fresh investment, a new Chief Executive Officer in Andy Palmer and the strongest model line-up in the company’s history, the British luxury brand is looking forward to an exciting future. The company boasts state-of-the-art headquarters in Gaydon, UK, combining cutting-edge technology with hand-craftsmanship and traditional techniques. Each car is the essence of Power, Beauty and Soul. 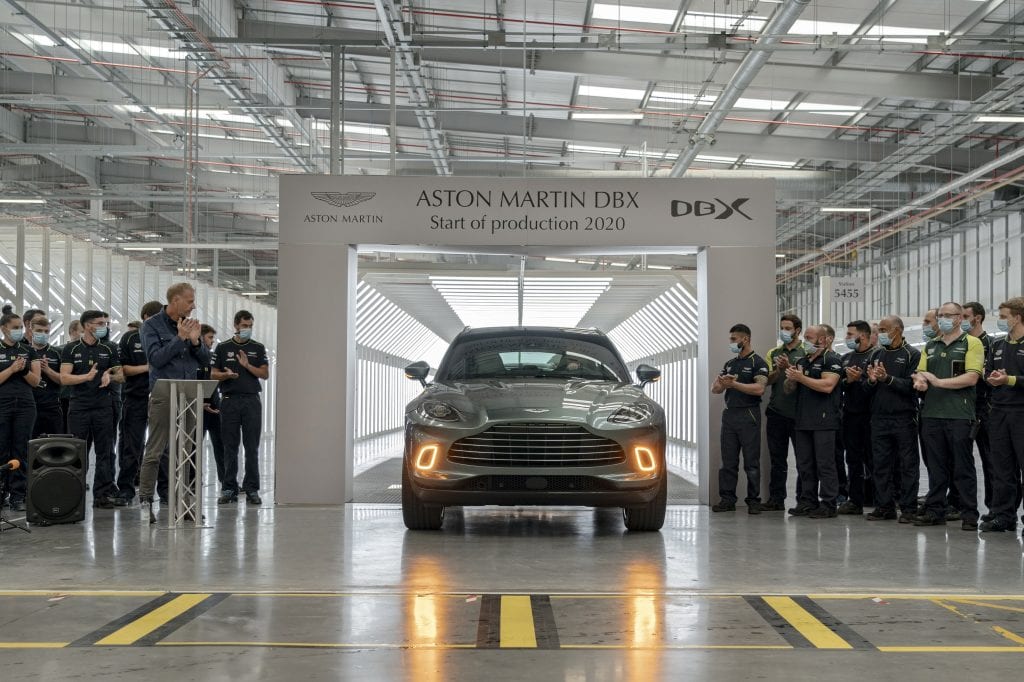 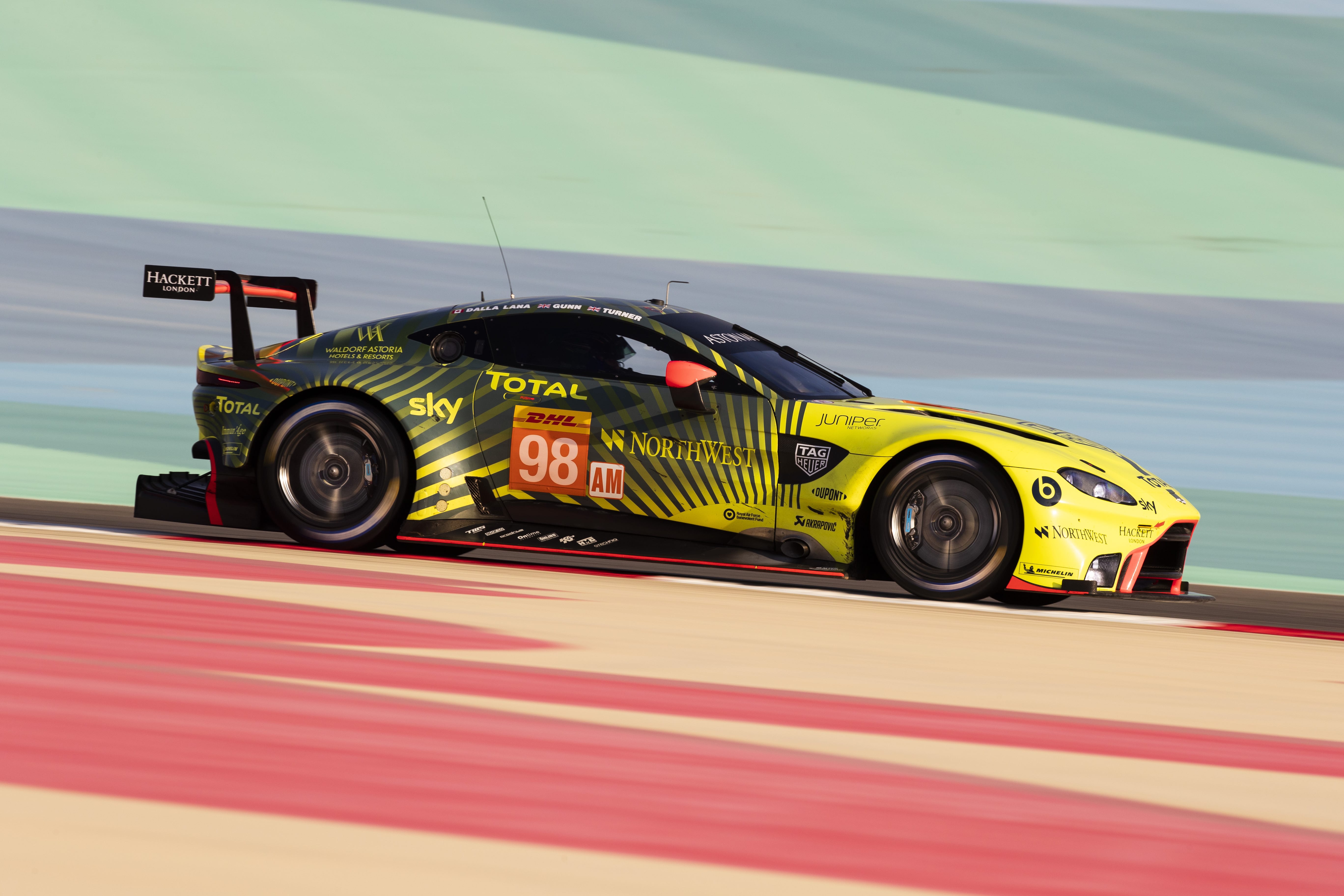 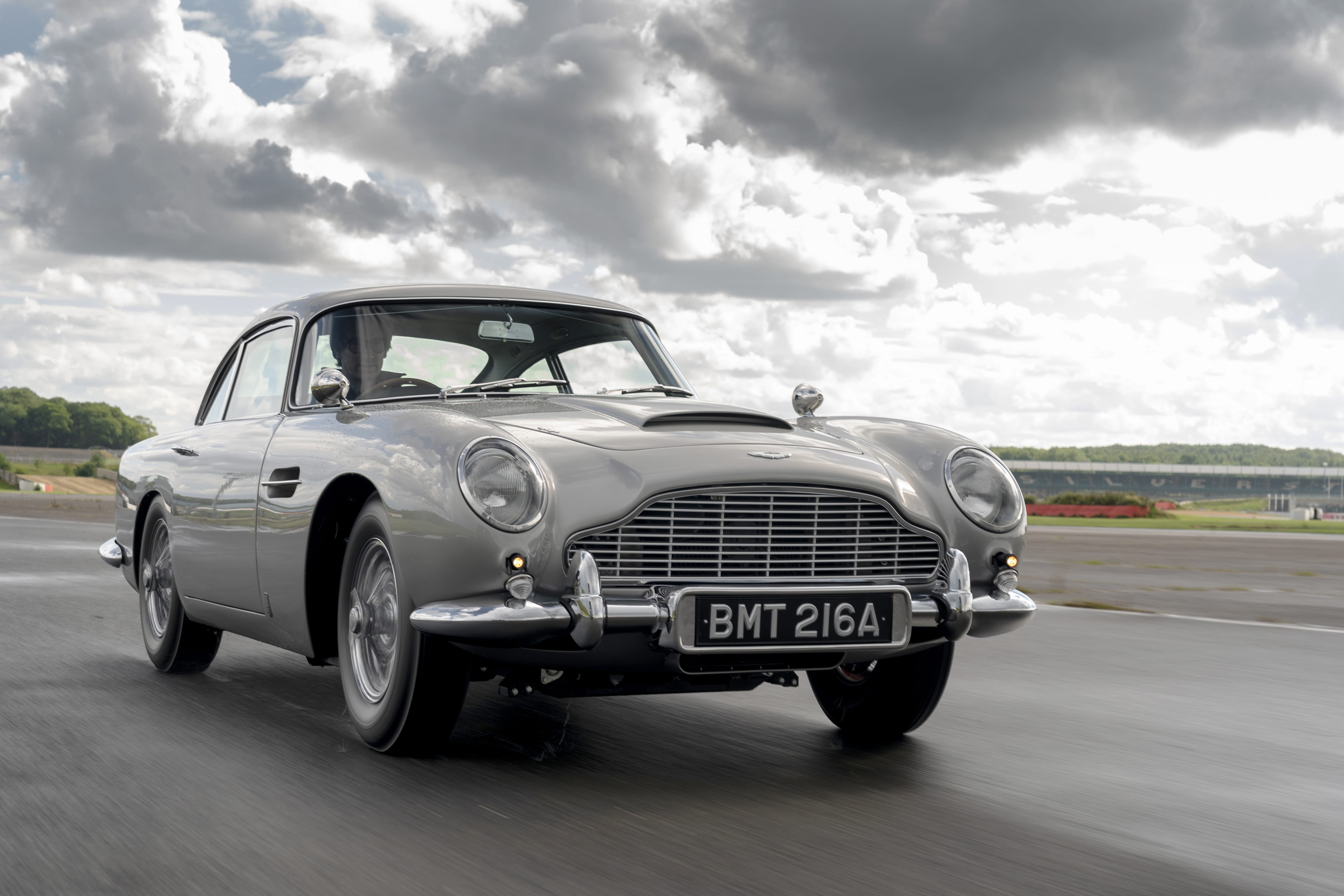 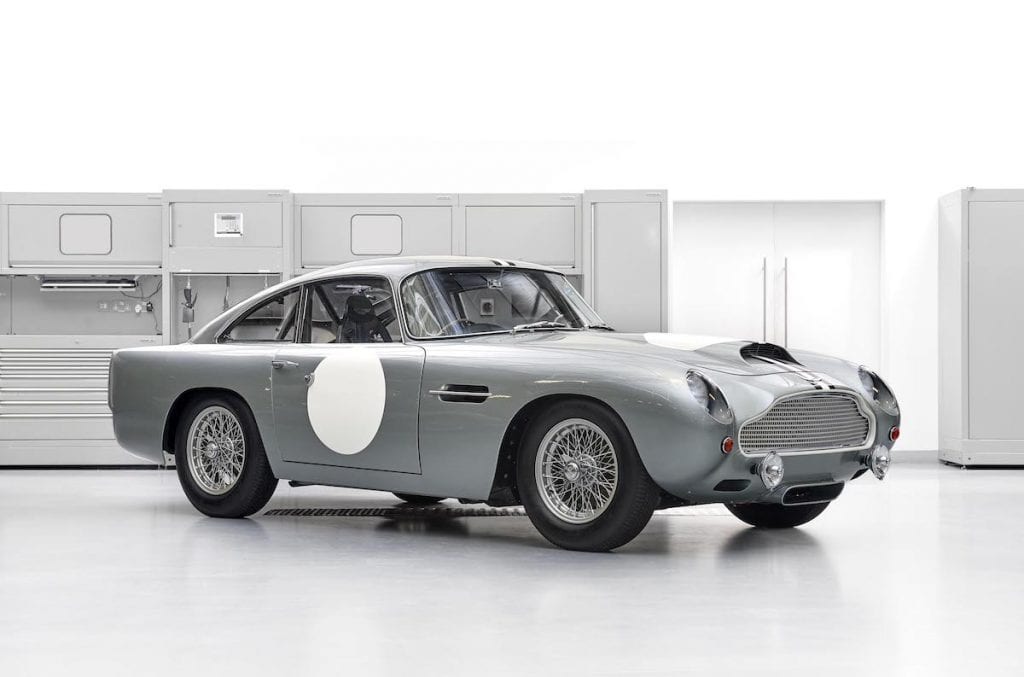