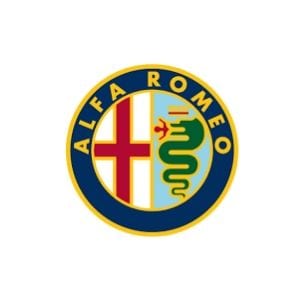 is an Italian premium car manufacturer, was founded on 24 June 1910, as “Anonima Lombarda Fabbrica Automobili”, and so the acronym for it is “A.L.F.A”, in Milano, Italy. “Anonima” means “anonymous”, and it was a legal form of company at the time, as it was founded by anonymous investors.

In the initial set-up phase, in order to have a building to produce cars, the company bought the factory building of Darraq french company in Milan, which was closing up and selling all assets because it was going to fail.

The brand is known for sporty vehicles and has been involved in car racing since 1911. 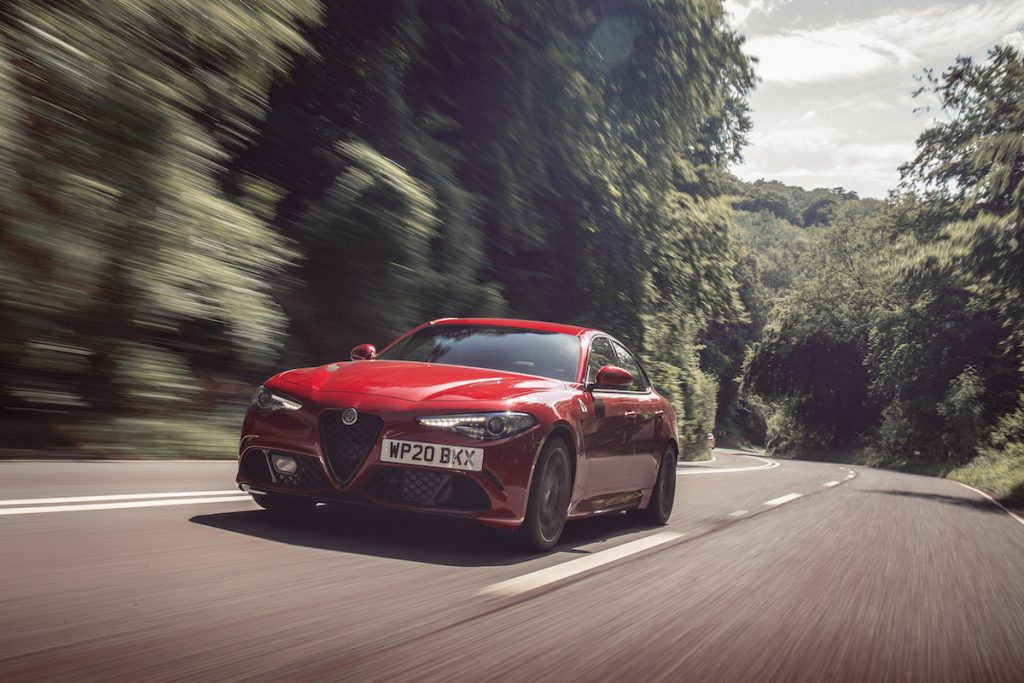 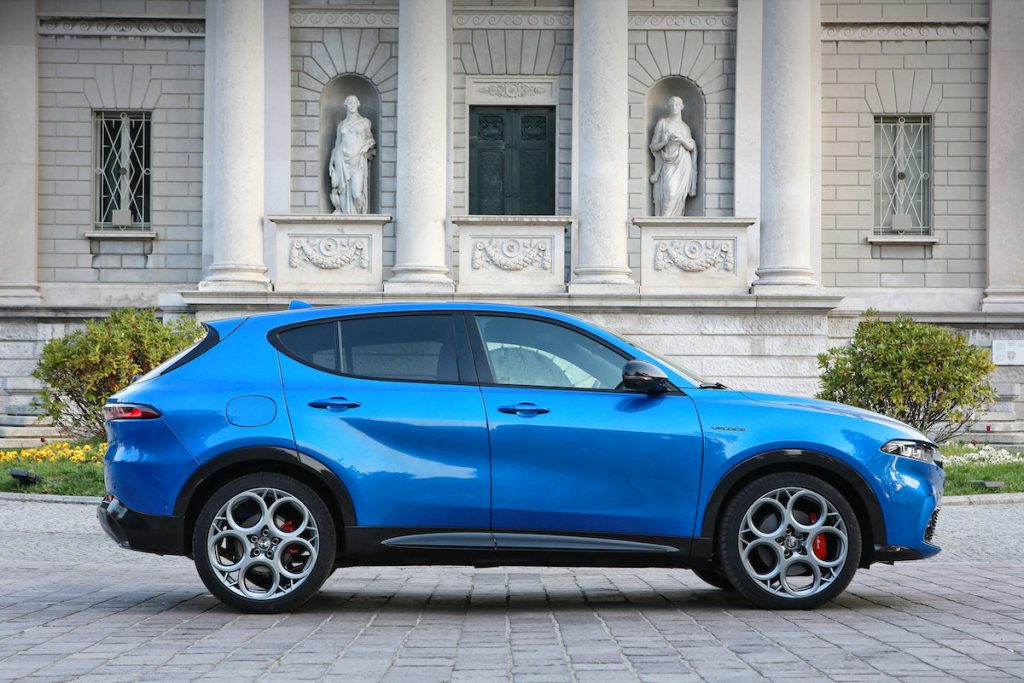 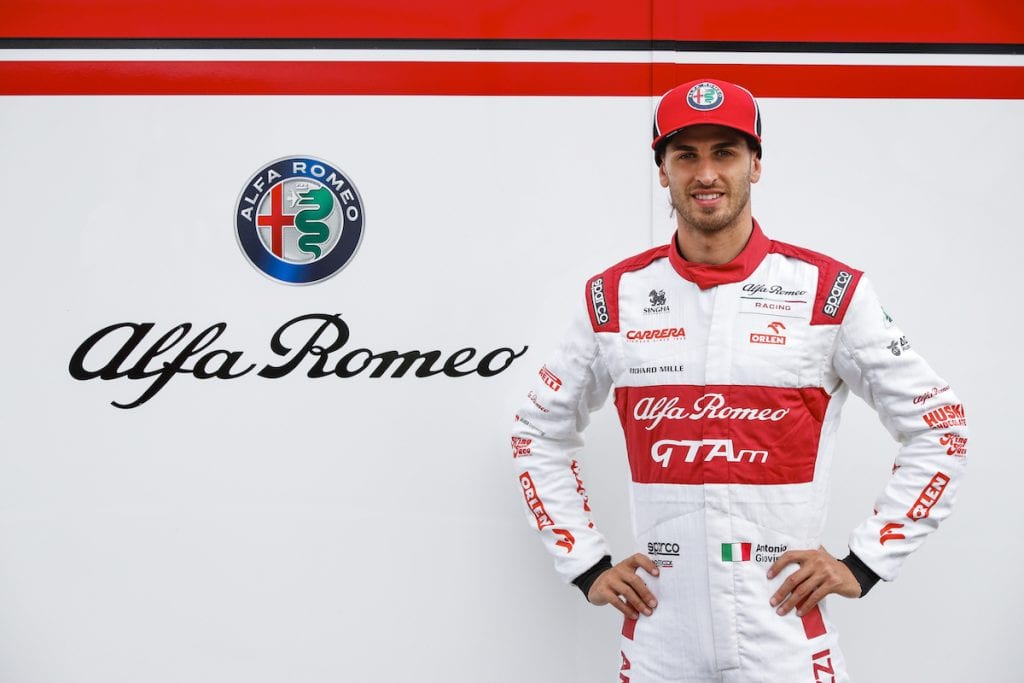 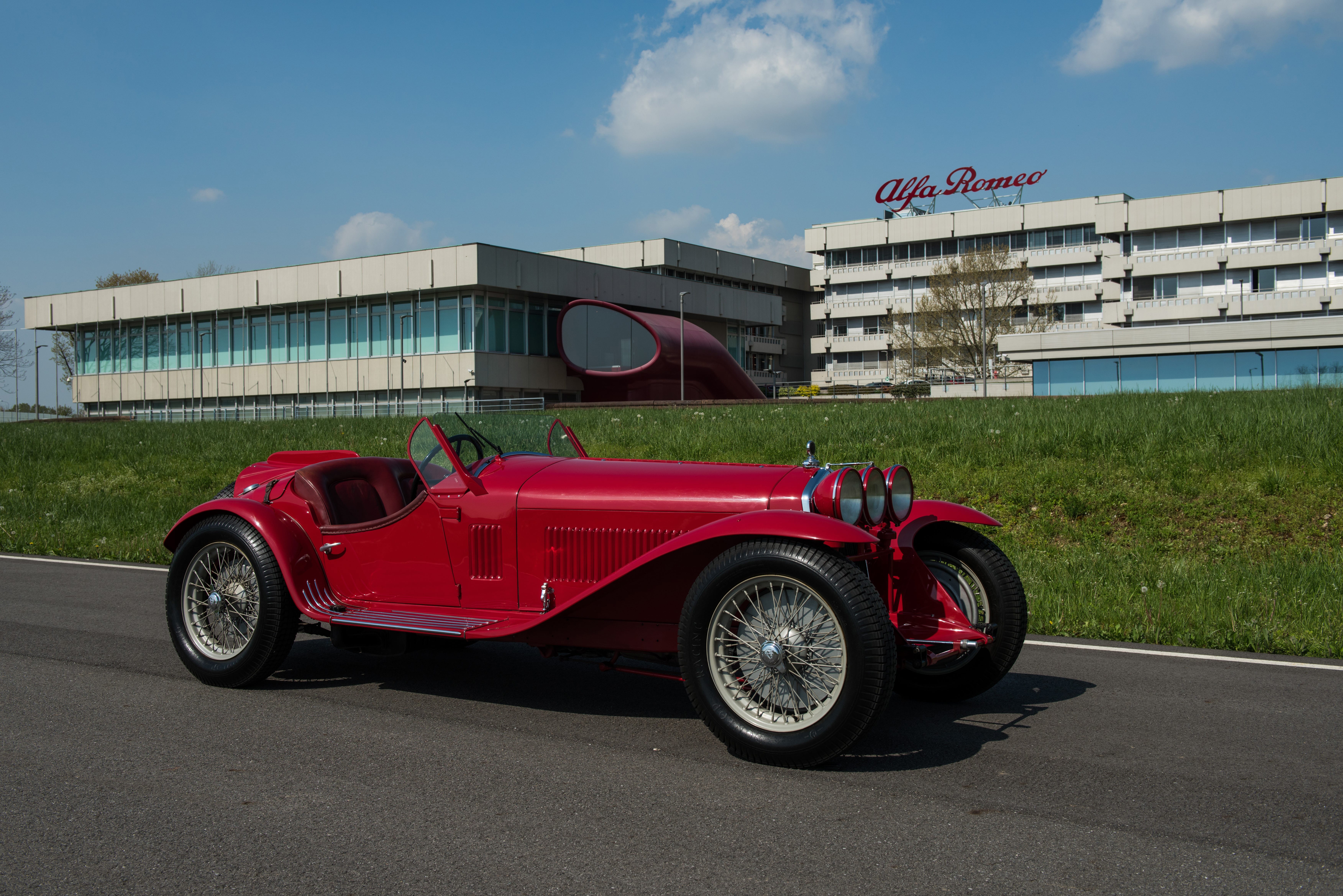 A historic celebration: 110 years of ALFA ROMEO
To commemorate a milestone that very few automakers can match, Alfa Romeo today celebrates its 110th anniversary, reopening the doors to