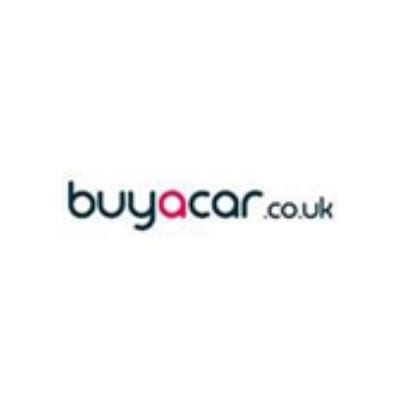 According to the online car supermarket BuyaCar.co.uk, retail prices paid for cars by customers reached a record high in June and look set to rise again in July.

This reflects the fact that BuyaCar.co.uk’s customers are now choosing to spend more than ever before on their latest car, despite widespread availability of cheaper vehicles.

Average prices paid on BuyaCar.co.uk fell to a three-year low in April of this year – over £2,000 less than a year before – as the coronavirus lockdown brought the market close to a standstill and the business sold cars only to essential drivers.

Since lockdown ended consumers have been treating themselves to more expensive cars than at any previous time in BuyaCar’s 18-year history.

Wholesale car prices are also rising, as dealers clamour to stock up after the lockdown, but BuyaCar.co.uk’s figures reflect a growing taste for more expensive vehicles rather than consumers being forced to pay more because of generally rising prices.

Average prices paid in June of this year unexpectedly reached £14,600 – beating the figure in June of last year by nearly £1,000.

Helping to drive the demand for better cars is continuing availability of low APR finance or PCP finance, which keep monthly payments unexpectedly low for many buyers.

Today’s ‘real world’ sales figures confirm the consumer intentions research conducted by BuyaCar.co.uk in May suggesting that motorists were determined to splash out on a better car in future than they had previously considered.

At one point in recent weeks the average price of a car being reserved for purchase on BuyaCar.co.uk – before a full commitment to buy has been made – reached almost £16,000. But actual sale prices have settled back to below £15,000, which is still a record level.

At the start of the year BuyaCar.co.uk introduced thousands more cheaper options for motorists by making cars up to six years old – or with up to 70,000 miles – available.

Although older, cheaper cars have proved popular with many customers, the appetite for more expensive models has still pushed typical prices paid to a record high.

“What is interesting about the prices our customers are paying is that it reflects their appetite to spend more on a car rather than higher prices being forced on them by the market.

“Despite the availability of many more budget-friendly options, which are still guaranteed and protected to exactly the same level as the more expensive cars we sell, it’s clear that our buyers are determined to treat themselves to a little extra.

“This is typically a slightly older car from a more prestigious brand than they may have previously bought, which is a big part of the reason that cars registered in 2015 remain the most popular buys on our site.”

2020-07-09
Previous Post: Aston Martin celebrates milestone
Next Post: The Ducati Corse team ready for the 1st round of 2020.